Product Description
It’s hard to believe that the original Avicraft Panic was designed over 40 years ago, yet it’s as relevant now as it was back in 1982 when creator, Phil Newman, took pen to upturned wallpaper and began draughting. The result was a superficially simple yet ingeniously cunning biplane sportster that could not only fly the book and take the knocks but offered immense versatility from its eclectic choice of engines. Fast forward four decades and the Panic remains as entertaining as ever. Modified to meet the exacting requirements of today’s performance-savvy pilots, this new ARTF version of the club favourite is not only light in weight and beautifully built, it caters for both i.c. and electric power plants and anyone with a thirst for 3D flight. 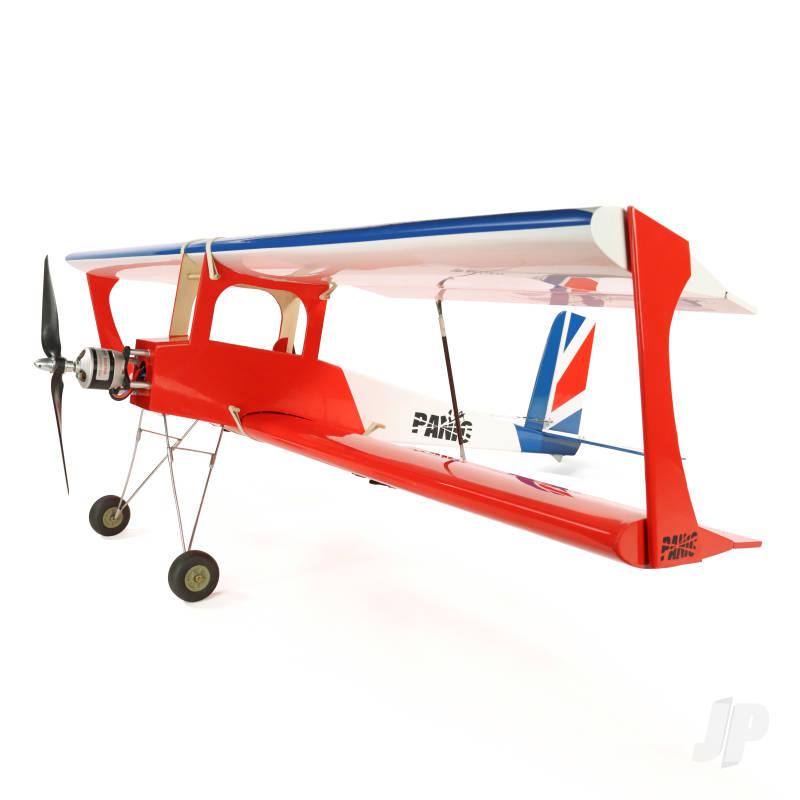 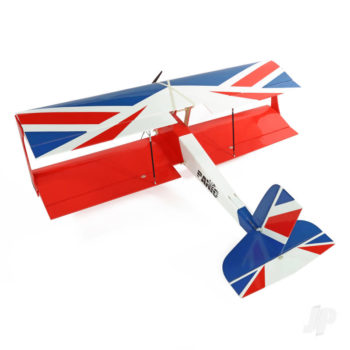 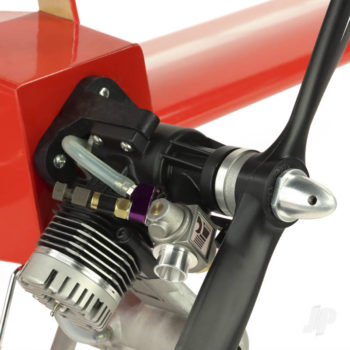 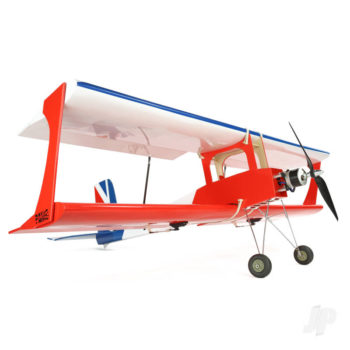 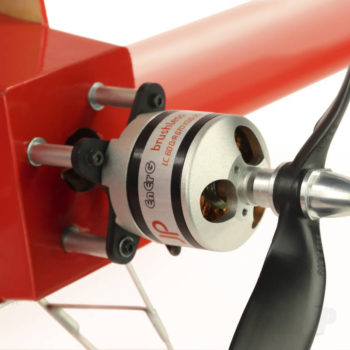 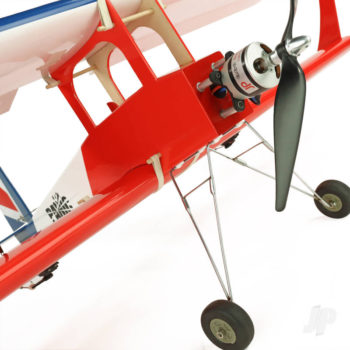 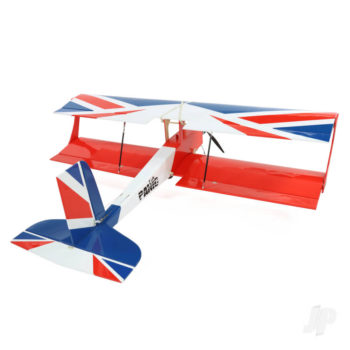 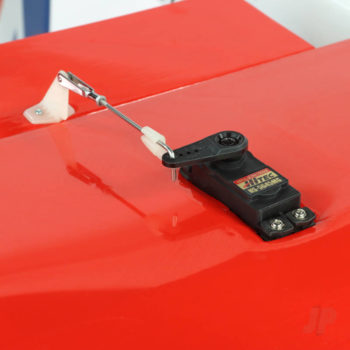 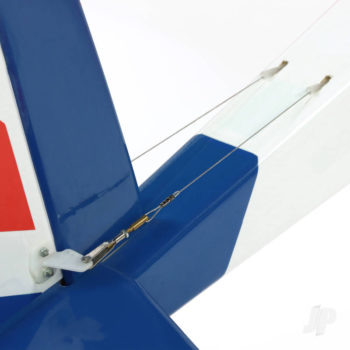 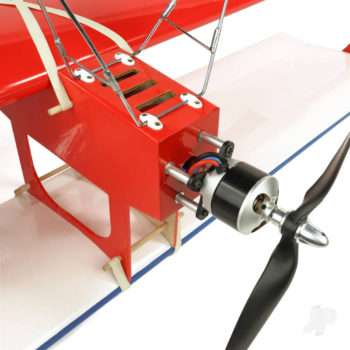 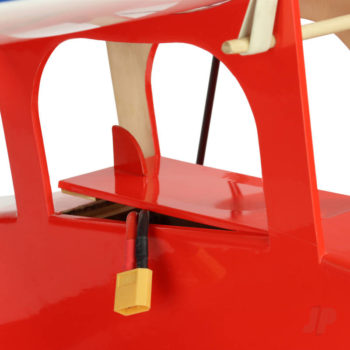 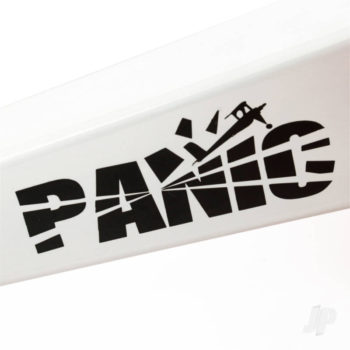 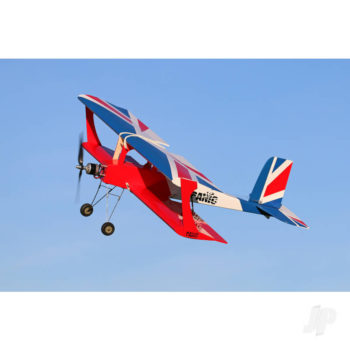 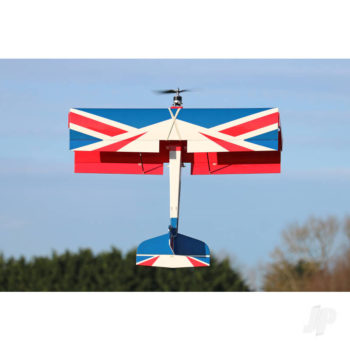 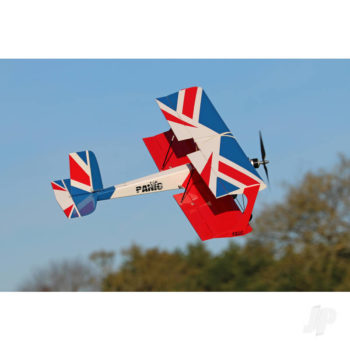 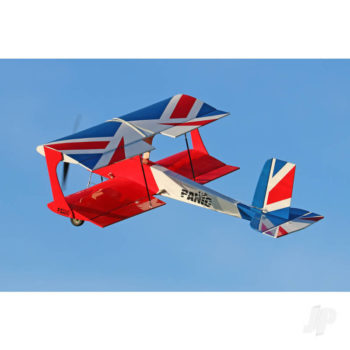 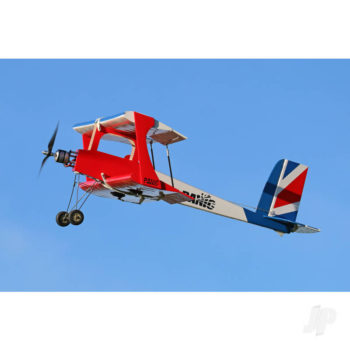